One Man’s Journey Out of Bondage | IntegrityRestored.com

Home / One Man’s Journey Out of Bondage

One Man’s Journey Out of Bondage 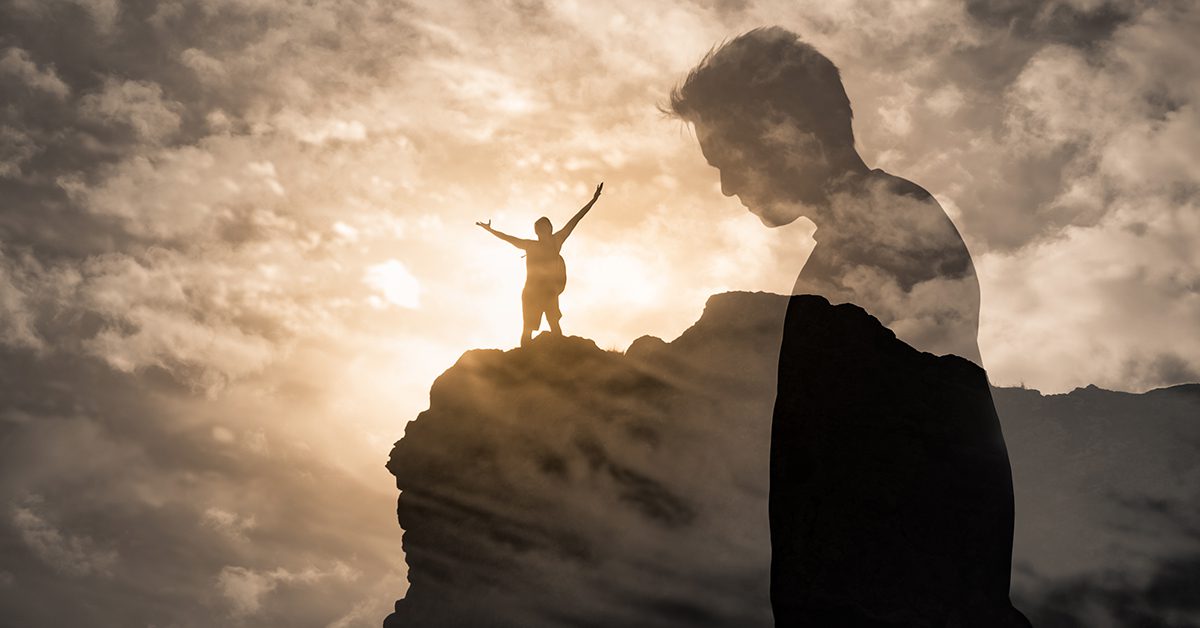 Jay Stringer, author of “Unwanted: How Sexual Brokenness Reveals Our Way to Healing,” suggests that before we will ever find our way clear of unwanted sexual behavior, we must first look at what these behaviors are trying to communicate to us. While I continue to struggle with the thesis that we must unpack all of our history before we can chart a course to healthier thoughts and behaviors in our sex lives, I have found it interesting to look at my sexual history. In this post I will try to briefly outline my introduction into sexual content, the explosion of exposure to pornography, my various attempts at extrication from the scourge, and then, finally PRAISE BE TO GOD, my release from the bondage of pornography in my life.

I began dating my wife during my second year of college. On our second date, she confessed that she had had sex with her former boyfriend. On our third date, we had sex for the first time. I knew she knew far more about sex than I, and to suggest it was awkward would be an understatement. During our two-year courtship, we would strive for chastity, fall, feel shame, and dream of guilt-free sex after marriage. My exposure to porn was limited to occasional guilt-ridden trips to a local adult bookstore. In the early ’80s, access was far less than it is today!

Sometime during my second social work job, approximately eight years into marriage and following the birth of our second child, I got computer access with limited internet access. I had been attracted to “panty lines” and started undressing women with my eyes. This leering resulted in a complaint made to the head of the agency that I was “creating a hostile work environment.” The settlement offer I got on my departure allowed me to find an even better job with better pay, but it was 50 miles from home. This new job gave me a computer with practically unlimited internet access.

I also shared in detail my challenges at a parish-based retreat called “Christ Renews His Parish.” It was freeing for the most part. Participants were affirming and many thanked me for breaking the code of silence. I found a Facebook group named Integrity Restored and quickly became connected with several other resources to help keep me clean.

Jim Gorski is a 60-year-old father of four children who has been married to the same woman for 36 years. He completed his master’s degree in social work in 1984 and has directed church music groups for the past 40 years. He remains a grateful child of the Most High God and strives to trust in God’s loving mercy and His ability to provide for his every need.